Malvern is pleased to introduce our first three Malvern Apprentices that have been successful in completing their Apprenticeship and are now progressing their careers at Malvern Instruments: 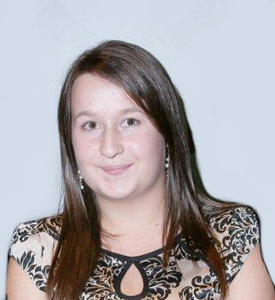 Amy, having successfully completed her Level 3 National Vocational Qualifications (NVQs) in Customer Service Standards last June, has now enrolled for an Higher National Diploma (HND) in Business at Gloucestershire college with the support of Malvern Instruments. To complete this 2 year course, Amy will be on day release from Malvern to attend lectures and take part in workshops at Gloucestershire College.

Just as with Amy’s NVQ, there is a strong emphasis on linking her HNC course work and theoretical learning to her actual job role within Malvern, so she will continue to put her energy and enthusiasmin supporting our customers.

Since the beginning of my employment at Malvern, I have gained NVQ Levels 2 and 3 in Business Administration and NVQ Level 3 in Customer Service. From this, I have gained a wide variety of skills, which has broaden my knowledge of how a business works. I have been learning new skills through-out the whole of my time at Malvern. I am now more confident and competent when dealing with customers and I have been able to build rapports with people from all over the company. I am now looking forward to completing my HNC in Business at Gloucester College.On completing all my qualifications, I would like to work in a Customer Support/Marketing role. I believe that an Apprenticeship is not just a job, but a first step towards a long-term career said Amy 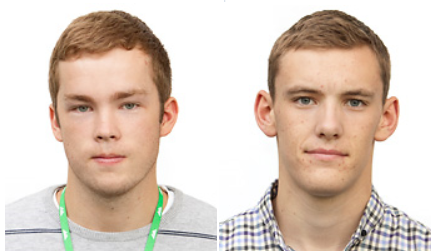 Matthew and Jack joined us in September 2010 as Engineering Apprentices through the Hereford & Worcester Group Training Association (HGTA). They spent their first year full time at Worcester Training Centre learning to manufacture parts using lathes, mills and hand tools. Since then they have both continued at college on day release studying and working.

Matthew is a valuable member of the NPI Nanometrics team, and upon the recent successful completion of his Apprenticeship, he has now been promoted to the position of Assistant Development Engineer.  He will continue his studies over the next few years.

Malvern would like to congratulate Matt, Jack and Amy. We trust the Malvern Apprenticeship scheme will continue to be successful with our new 2013 Apprentices: