I recently had the pleasure of participating in PEGS Boston, the 12th anniversary meeting organized by Cambridge Healthtech Institute (CHI).  The meeting was at Seaport World Trade Center in Boston, Massachusetts, from April 25-29, 2016.

PEGS Boston provides a forum for collaborating and sharing best practices in the areas of protein and antibody engineering, oncology, expression, analytical, immunogenicity, and therapeutics. The continued growth of PEGS is driven by the growth in biologics development worldwide, the quality of the scientific program, and the valuable networking opportunities the meeting provides.

The five-day Summit attracted over 2200 attendees from biopharma, and also from universities and government research labs from over thirty countries.  There were almost 400 scientific presentations within 22 tracks in 8 parallel streams.  The Analytical stream was most relevant to Malvern customers, with tracks on:

Atanas Koulov (Lonza), also in the “Protein Aggregation and Stability” track, gave a presentation and overview of the analysis of subvisible particles in biopharma.

William Matousek (Regeneron), in the “Biophysical Analysis of Biotherapeutics” track, presented on the use of DSC for biotherapeutic comparability, using MicroCal VP-Capillary DSC analysis in two case studies where DSC thermograms showed differences in proteins due to thermal denaturation or deglycosylation, where other analytical techniques failed to provide differentiation.

Haripada Maity (Eli Lilly), also in the “Biophysical Analysis of Biotherapeutics” track, demonstrated how DSC, DLS, and other biophysical tools are used together in formulations and process development.

There were over 200 posters on display from Monday to Thursday. The poster sessions and exhibit hall were well-attended during the Summit, and there were several opportunities for attendees to network.

One poster that generated particular interest was presented by Amber Fradkin, Kevin Dahl and Matt Baker of KBI Pharma Inc., Colorado, and John Carpenter and Aaron Krueger of the University of Colorado. Their poster focused on the use of complementary particle and biophysical techniques to evaluate the biosimilarity of commercially-available biopharmaceutical formulations in syringe and vial configurations. Using a combination of techniques, including Malvern Instruments’ Nanosight, Viscosizer, Morphologi G3-ID, Zetasizer Helix, and MicroCal VP-Capillary DSC, they demonstrated that each method provided valuable information about the samples, and showed the usefulness of multiple, orthogonal techniques to assess therapeutic protein product profiles for comparability.

Another exciting feature of PEGS was the problem-solving breakout sessions/table discussions.  During the course of the Summit, there were almost 50 designated topics/questions/issues, and this format provided an opportunity for focused discussions on key topics in each track.   These sessions lasted one hour, with a moderator, and included up to 20 participants.  Breakout session topics included:

Overall, this was a very enjoyable and informative meeting, and we look forward to seeing what PEGS Summit 2017 has in store! 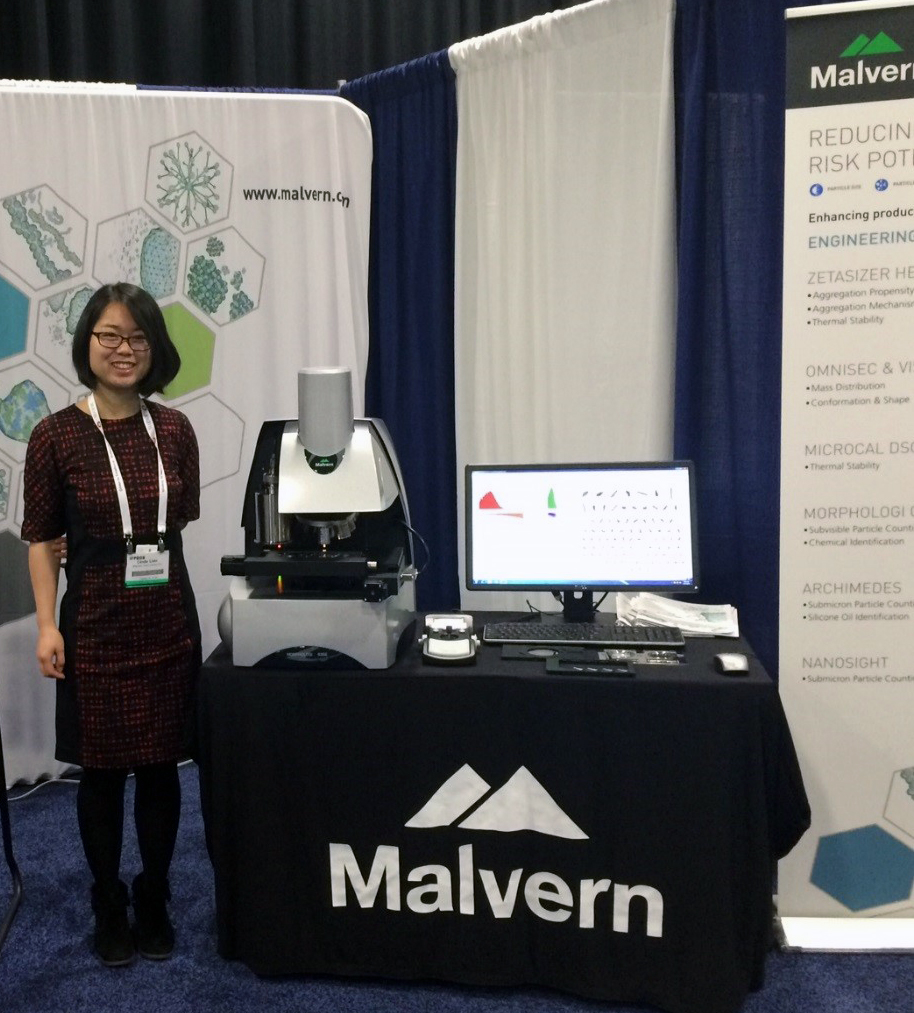 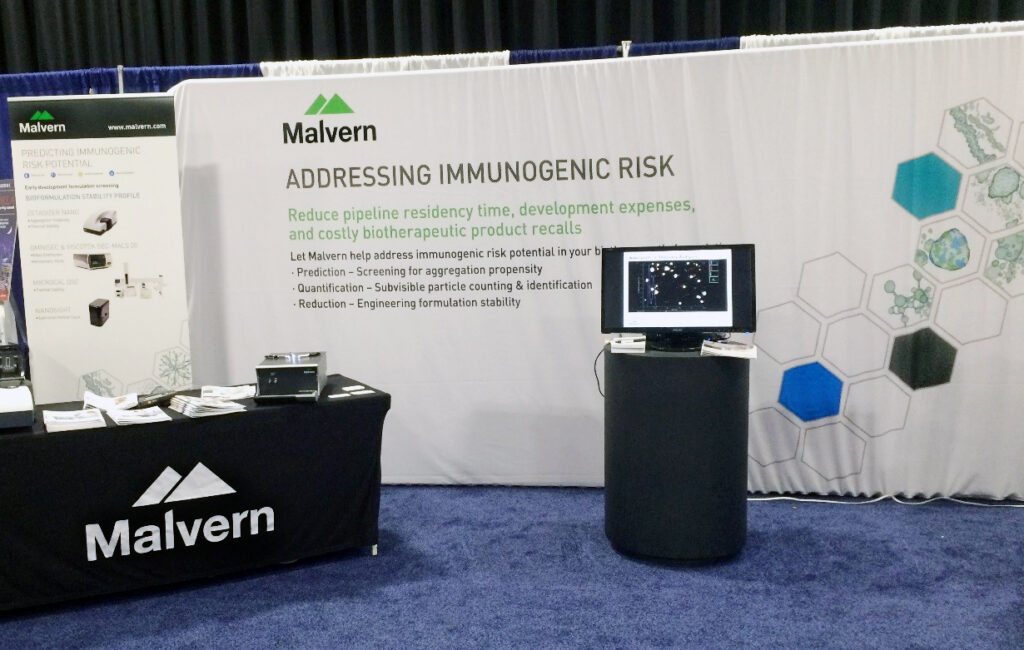