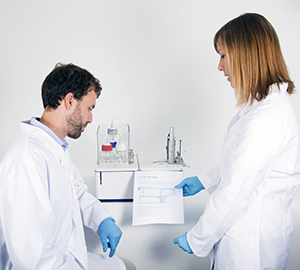 In a recent blog, I discussed the popularity of Isothermal Titration Calorimetry (ITC) in life sciences research, and cited the increasing number of citations found in Google Scholar searches.

A 2016 review article in Journal of Molecular Recognition by Robert J Falconer, from University of Sheffield (UK), entitled “Applications of isothermal titration calorimetry – the research and technical developments from 2011 to 2015” showed a similar growth of ITC publications.

Between 2003 and 2012, the Journal of Molecular Recognition published annual surveys of ITC research (see links below for the most recent surveys). These articles provided overviews of the ITC literature for a given year, and also gave updates on the status of ITC hardware, software and data analysis for the scientific community. However, it has been 4 years since the last survey was published, so Dr. Falconer wanted to provide a status update on ITC to the scientific community via this article.

Dr. Falconer used Web of Science and Scopus databases, and found more than 2500 articles reporting the use of ITC published between January 2011 and December 2015 (when I searched using the same date range on Google Scholar, I found over 5700 ITC citations). Due to the large number of publications, Dr. Falconer selected about 200 citations from 2011-2015 for listing in his summary, listed by application. Dr Falconer also estimated over 80% of ITC citations are on “macromolecules of biological origin” with protein characterization dominating the field, while nucleic acids, lipids, and synthetic molecules were also studied by ITC. 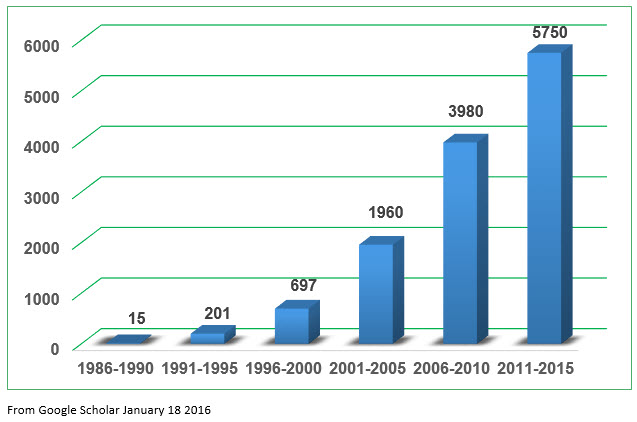 Most of Dr. Falconer’s article discussed the importance of interpretation for analyzing ITC data, especially of one is trying to link the thermodynamics constants to events at the molecular level. This review highlights work using x-ray crystallography techniques that allow speculation about individual bond formation and the displacement of individual water molecules during ligand binding, and correlating these events to the ITC thermodynamic parameters. Practical advice and guidance on data interpretation and publishing ITC data are also provided. Dr. Falconer also summarizes recent advances in ITC data analysis software, including kinITC and AFFINImeter.

I recommend this article, and the other ITC reviews listed below, for new and experienced ITC users, as well as everyone considering adding ITC to their analytical toolbox.