The hyperspectral reflectance patterns of leaves vary when plants are exposed to stress. An objective of our research is to identify these areas of variation and exploit them to be able to identify plants that have been subjected to certain stresses. To help with this research we were awarded an ASD Goetz Instrument Support Program grant and were graciously lent the FieldSpec® 4, with a non-destructive plant probe with leaf clip attachment to accurately measure hyperspectral reflectance patterns.

We wanted to know whether we could detect a difference between the application of different fertilizers on Arabidopsis, the fertilizers were chosen as they each had a single molecule difference and a control of sterile water. The model organism of Arabidopsis was selected due to its short growth cycle. The plants were grown in controlled environment rooms, therefore all differences in the reflectance patterns could be inferred to be due to the type of fertilizer applied.

Figure 1: The Arabidopsis growing in the controlled environment room

The plants were grown for a short period, and then the different fertilizers applied. After further growth, leaves were detached at random from the Arabidopsis in each condition and imaged in midday sunlight in the South of England during late summer. 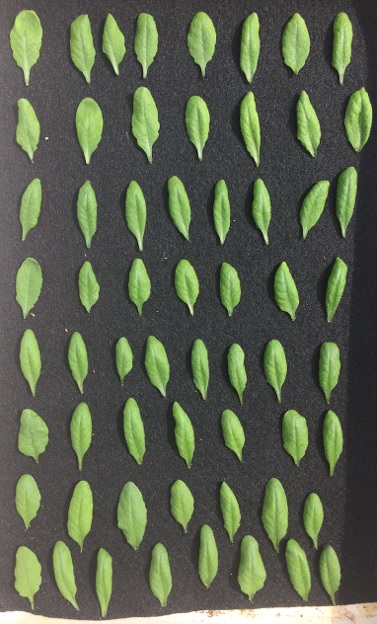 Figure 2: Image of randomly selected Arabidopsis leaves taken in the midday sun in the South of England

The FieldSpec 4 instrument loaned to us was used to determine the hyperspectral reflectance pattern of the leaves. To accomplish this, the instrument was used in a dark room so that the only light source was the instrument’s accessory plant probe bulb (the instrument had been calibrated against the white reference on the leaf clip).

We did identify differences in the mean average spectra after application of different fertilizers. We hope to relate the changes in intensity at different wavelengths to metabolites and the processing of the chemicals present in the near future; for example, the detection and presence of a sulfate ion may lead to an upregulation of secondary metabolites which are causing the change in the hyperspectral reflectance pattern as seen with the FieldSpec 4.

We further used the data to infer which regions to focus on for future imaging work. Bandpass filters were selected where the variance was present in the spectra between sample groups – this highlighted the variance that could be visibly seen. The images were then further processed and used with machine learning and artificial intelligence approaches. The result of these approaches was that the leaves were able to be sorted into the categories of fertilizer applied. 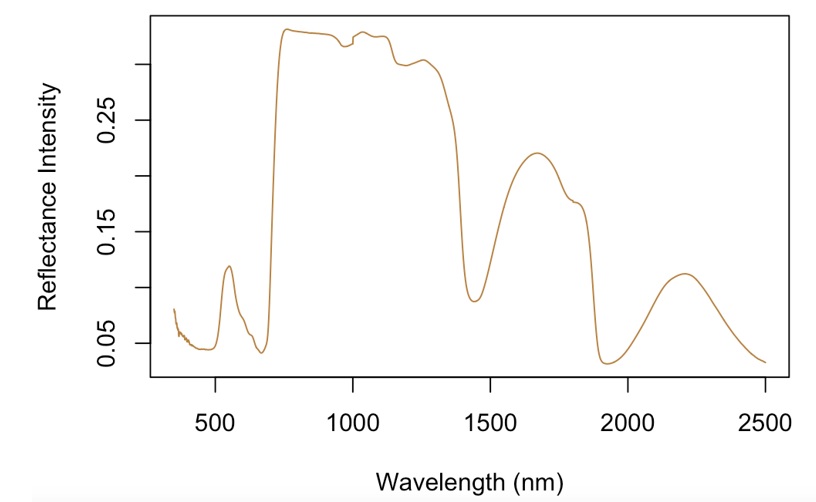 Figure 3: Mean reflectance spectra of Arabidopsis leaves from the sample group that had only water applied.

We are currently repeating the imaging work conducted in the lab out in a field trial and will use a drone (as shown in Figure 4) with the bandpass filters to image the trial and analyze the work using the same pipeline to determine whether the lab reflects the field.

Figure 4: Drone that will be used in future field trials