Why does my viscometer signal have a negative peak?

If you’ve ever analyzed GPC/SEC data collected on your OMNISEC or TDA 305 instrument that included a viscometer detector, you might have observed and wondered about a negative peak that elutes in the viscometer signal long after the sample peak.  This peak is normal and expected, and the following information will hopefully help you understand why it exists. 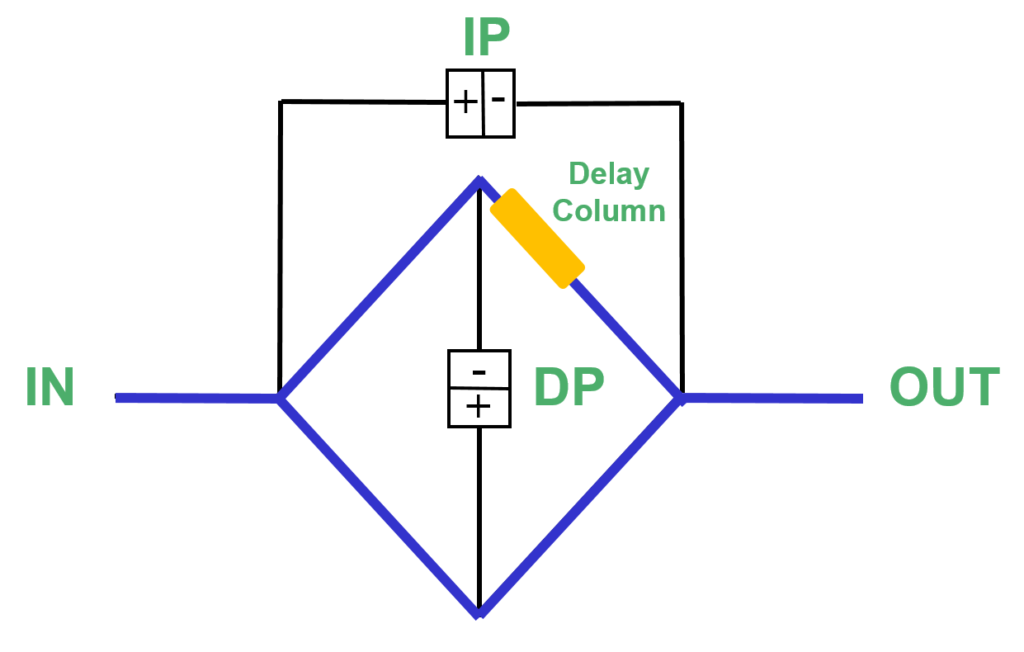 Hopefully, this has helped you, as a user, better understand how the viscometer detector works and provided insight as to why your GPC/SEC data looks the way it does.