Get out the bug spray! Mosquito season is upon us in most of the United States… 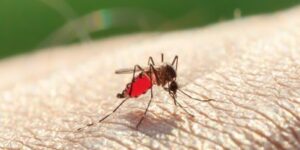 Near-infrared spectroscopy (NIRS) measures the absorption of light by organic molecules; NIRS is a noninvasive and cost-effective spectroscopic method that uses the near-infrared region of the electromagnetic spectrum (from about 700 to 2500 nm).

Malvern Panalytical’s ASD LabSpec NIR analyzer is being used in the fight against Zika and Dengue. 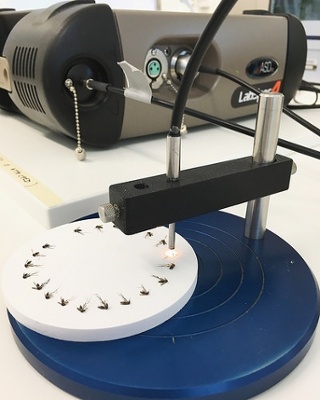 NIRS was first used to simultaneously predict the age and species identity of two morphologically identical malaria vectors.1 Malaria, caused by a mosquito-borne blood parasite, is the deadliest mosquito-transmitted disease; spread by infected mosquito species Anopheles.2 Zika is a mosquito-transmitted viral infection, which is closely related to Dengue; spread by infected mosquitoes of the Aedes species.2

Zika and Dengue are viral diseases that infect well over 400 million people each year.3 In humans, infection by the Dengue virus results in fevers, headaches, rashes and severe joint and muscle pains.3 Infection by the Zika virus typically causes a mild illness known as Zika fever. More significantly, prenatal Zika infection has been associated with microcephaly and other serious brain anomalies. 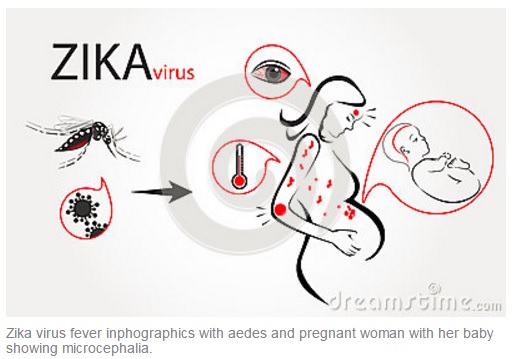 Numerous studies, including this most recent one, have shown that infecting Zika- and Dengue-carrying mosquitoes with a targeted strain of the Wolbachia bacterium greatly reduces the likelihood that the mosquitoes carry the Zika or Dengue virus.1,3 The release of Wolbachia-infected mosquitoes has been shown to rapidly spread and can infect over 80 percent of the local mosquito population.

In order to judge the effectiveness of a release program, wild mosquitoes must be trapped and screened for the presence of the Wolbachia bacterium. Dr. Maggy Sikulu-Lord, of The University of Queensland and Queensland Alliance for Agriculture and Food Innovation, and colleagues have developed an NIR-based method for rapidly screening Wolbachia infection in mosquitoes. Using the ASD field portable LabSpec NIR analyzer, the researchers have been able to distinguish infected mosquitoes with 94-99 percent accuracy, enabling rapid determination. In fact, it has been calculated that the use of NIRS is 18 times faster and 110 times less expensive than the current detection method.

Watch the video of Dr. Maggy Sikulu-Lord speaking about detecting Zika in mosquitoes.

“This information will enable quick identification of high-risk areas, prioritize efforts and resources and measure the impacts of vector control interventions,” said Sikulu-Lord. “We hope public health authorities can use it to predict future disease outbreaks and save lives by treating mosquito populations in time.“

Click below to learn more about the ASD LabSpec Lab Analyzer