June 23rd, 2018 was International Women in Engineering Day. The purpose of this event was to demonstrate to young women who are currently in school or college deciding which career path to pursue, that engineering, science and technology-related careers are open to women as well as to men.

Throughout my career, I’ve been aware of a definite gender imbalance in science-, engineering-, and technology-related industries. At college, I was the only girl in my computing class and there were only 2 other girls in my physics class. In contrast, my textiles class was composed entirely of girls. A similar trend existed at the university where I studied computer science. Less than 10% of the graduates were women. It was very common at the university for people who I’d not met before to assume that I was a psychology student, a subject which has a higher intake of women than men.

Despite this, I’m fortunate to have encountered very little discrimination in my career and I believe that there is very little, in the UK and Europe, to prevent a young woman from studying any course they desire and getting a job of their choice based on their own merit. However, the lack of gender diversity in many industries shows that we can’t deny the existence of a cultural stereotype that can give some young children the impression that they may be excluded from certain activities based on their gender. This belief can stick with them into their teenage years, when they are deciding what career paths to follow. In my experience, children are not usually prevented but may be discouraged from taking part in certain activities because of their gender. Some boys have been discouraged from studying more creative subjects like art or textiles, and some girls have been discouraged from taking engineering- and science-related subjects.

This is an issue that all industries need to address, because talented young men and women are being discouraged from pursuing careers in an industry of their choice, simply based on their gender. As a result, these industries do not benefit from the knowledge and skills that these young people have to offer. We cannot over-emphasize the importance of diversity in the workplace. Without diversity, we will prevent the inclusion of new and innovative ideas which can help in the development of new products and services. 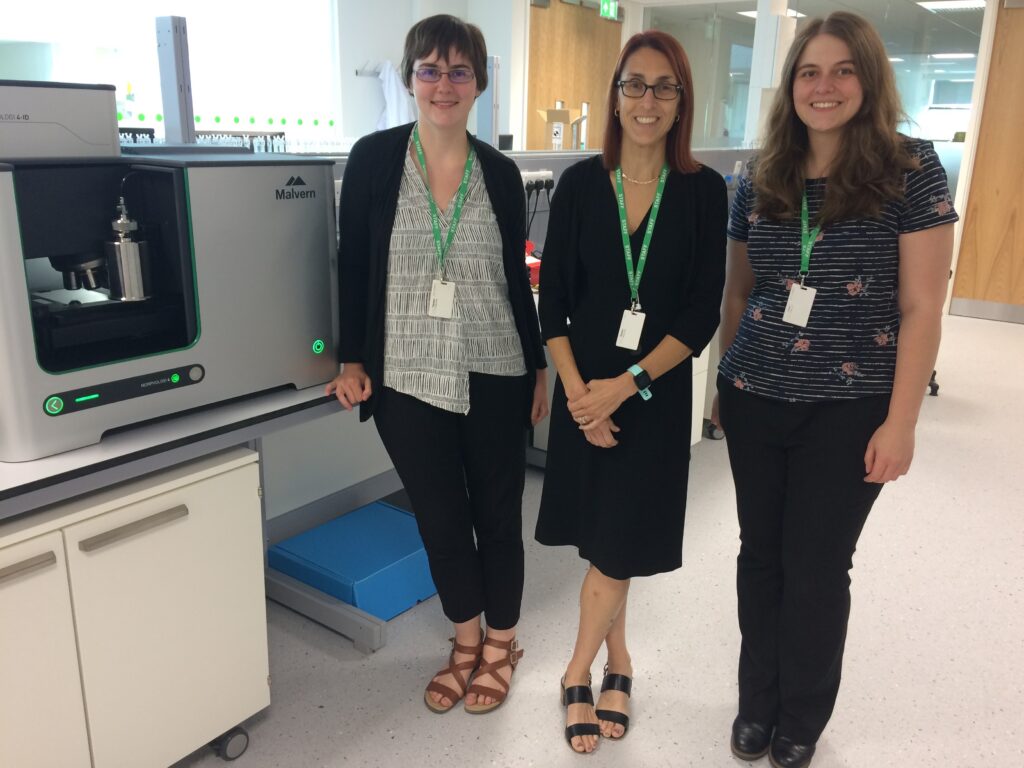 The team involved in the development of the Morphologi 4 and Morphologi 4-ID includes some intelligent and talented women who made valuable contributions to the design and functionality of the final product.

Roles held by female members of the team include:

This list covers just the female members of staff who work specifically on the Morphologi 4 and Morphologi 4-ID. The list is even more extensive when we expand it to include all staff who work at Malvern Panalytical. At Malvern Panalytical, there may still be a higher number of male than female employees, but I have never felt that I don’t deserve to be here or don’t belong. The workplace culture is very inclusive and accepting of everyone regardless of ethnicity, race, culture, religion, age or gender.