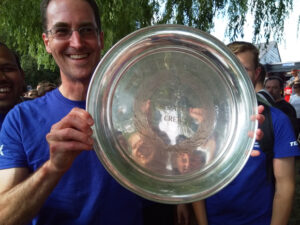 The annual dragon boat charity regatta was early July this year and like last year, we took part in this racecourse. 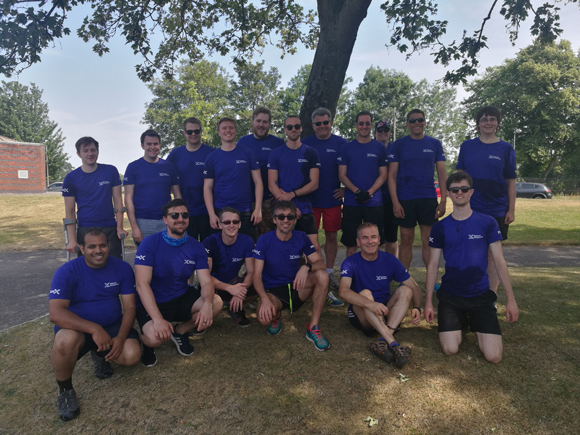 It was a packed event this year with 36 teams taking place, the sun was blazing and the atmosphere was buzzing.

The first 2 races were preliminary races, which would decide the league each boat would enter into based on their accumulative times (Bowl = lower league, Plate = middle league, Cup = top league) 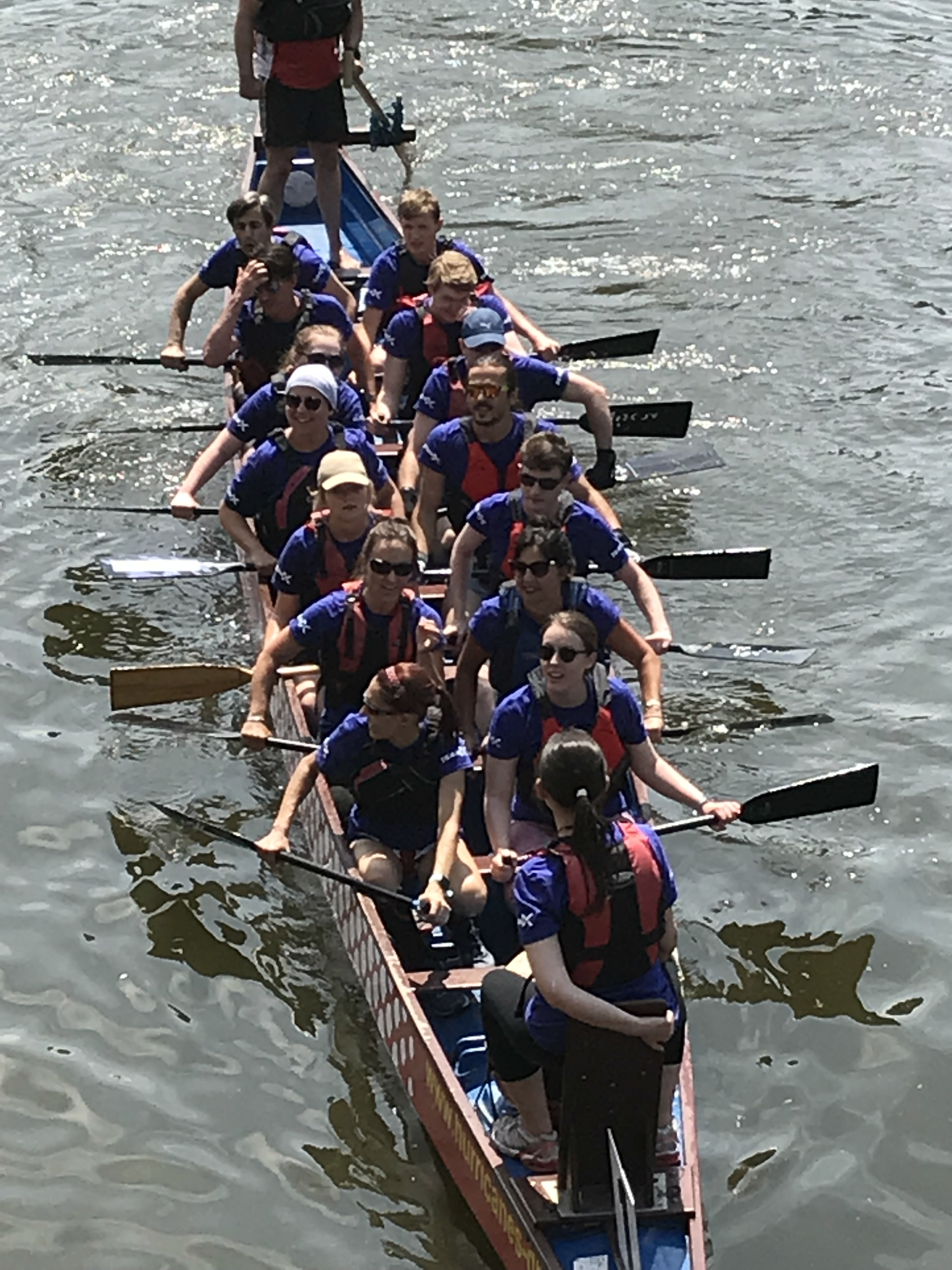 This placed both teams into the Plate league, MP2 having come 13th overall at that stage won Best Scratch team, for just missing out on the Cup league and we got a massive plate (bigger than most of the other trophy’s!!).  I’m hoping that we can display this somewhere until we have to give it back next year.

The Plate league meant we were now against teams with very similar times.

Both teams knocked off a few more milliseconds in the heats, unfortunately for MP1 this was not quite enough to place them into the semi-finals, but they came 2nd in their final tail race to come 11th in the Plate league and 23rd overall.  For a mixed crew with only 14 paddlers (compared to most teams that had the full 16 paddlers), this was an amazing achievement.  MP2 placed in the semi-finals, they raced strong, coming 2nd and just missed out on getting to the Major final (places 1-3) due to times. Instead, they went into the Minor final (places 4-6) and with one last almighty effort won their race by 0.01seconds (photo finish!) to come in 4th in the Plate league and 16th overall.

Congratulations to the Worcestershire Chinese Association (Min Ross, Ben Cai, Xiaowei Fu and Fan Yang) that pushed us to the max on that last race to produce that photo finish and came 5th in the Plate league. 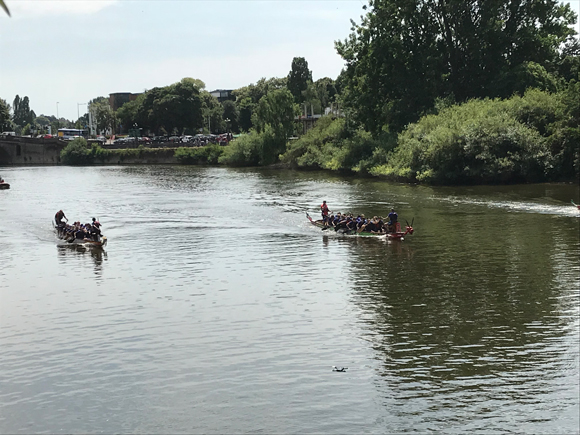 Congratulations also to Matt Jones and his team Shushinkai, who knocked us out of the Major final (grrr!) with a great performance and came 3rd in the Plate League.

It was a fantastic day and I hope we can continue to enjoy this event for many years.  One day we may even catch up with Qinetiq who won the whole day with an incredibly strong team that were so in time, I hate to say it, but it was beautiful to watch!!  The fastest time of the day was 1:01:75 by Rock Surveying, which beat last years fastest time by 0.17 seconds.