Hydrothermal environments have long been presumed to exist on Mars based on orbital detections of hydrated minerals, terrestrial analog studies, and Martian meteorites analyses. But it is only recently that continental hydrothermal vents were definitively identified on Mars thanks to the Mars Exploration Rover Spirit thermal infrared spectrometer. Spirit discovered amorphous silica-rich outcrops (>90% wt opal-A) at Home Plate, Gusev Crater, which have been tentatively interpreted as either acid sulfate leaching in fumarolic environments or direct precipitation from hot springs. Such hydrothermal spots may have created suitable environments for life and are considered prime target in the search for biosignatures on Mars. Our team of geologists, planetary scientists and astrobiologists are attempting to survey the alteration patterns and biodiversity of the fumarolic fields of the Azorean Islands, Portugal, as an analog to some early Martian environments.

The nine Azorean Islands located in the Atlantic Ocean at the triple junction of the Eurasian, North American and Nubian tectonic plates, are thought to originate from the combination of the mid-oceanic ridge activity and a hotspot. Volcanoes and lava flows in the Azores have basaltic to trachytic compositions, which is roughly similar to the Martian surface composition. During our campaign, we visited three hydrothermal fumarolic fields emitting various gas species at Furnas Volcano on São Miguel Island (two sites: village and lake) and at Pico Alto Volcano, on Terceira Island. With the support of the University of the Azores and IVAR (Instituto de Vulcanologia e Avaliação de Riscos), we sampled and analyzed various pristine and altered rocks, but also hot spring waters and fumarole gas emissions (see Flahaut et al., 2018a,b). 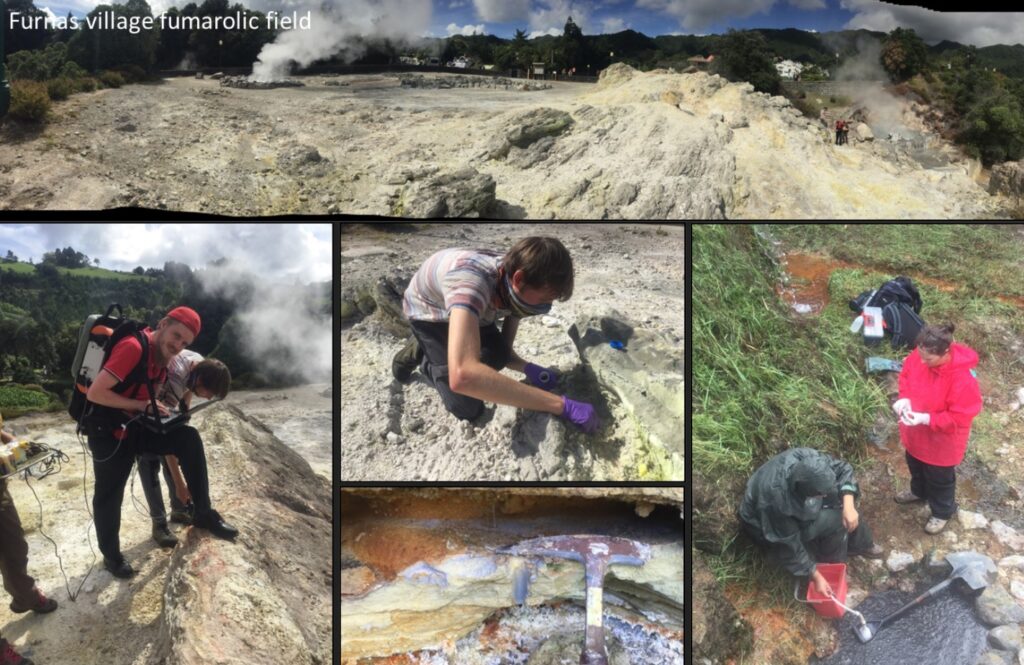 Our team looked at the surficial alteration with the ASD TerraSpec 4, using the contact probe, to avoid atmospheric and fumarolic gas noise (left), prior to geologic, biologic (middle) and gas (right) sampling at Furnas Volcano, São Miguel.

VNIR spectroscopy has already made proof of its efficiency in Mars analog studies. Similar instruments are used remotely, onboard spacecraft, for mineral identification and mapping on Mars and other planetary surfaces. Thanks to the ASD Students in Mining and Energy TerraSpec Instrument Program, we could analyze mineralogical composition onsite with an ASD TerraSpec 4, which allowed us to select characteristic samples, but also sample the whole diversity of the altered rocks. Interestingly, some samples changed aspects (color and texture) after sampling, especially sulfates, hence it appeared crucial to perform in situ measurements. Our study revealed a variety of mineralogical assemblages and alteration patterns on the two islands. At Pico Alto on Terceira Island, alteration products include alunite – jarosite, kaolinite, montmorillonite, amorphous silica and hematite, responsible for the reddish color. On the contrary, at Furnas on São Miguel Island, the landscapes are white to yellowish, and mineralogical assemblages around vents are dominated by aluminum hydroxy-sulfates, such as alunite, alunogen, and alum-K, associated to traces of goldichite and copiapite. Mudpots are dominated by amorphous silica. Walls at a distance show surficial alteration into alunite (characterized by yellow tones) and minor jarosite (orange tones). Both sites show similar gas composition and temperatures, therefore we believe that subtle differences in bedrock compositions, bedrock texture and porosity, as well as the surface proximity of the water table, are responsible for the differences in the resulting alteration patterns at both sites. We noticed that although VNIR spectroscopy is more sensitive to the presence of coatings, its results are in accordance with XRD analyses that were performed afterwards in the laboratory. VNIR spectroscopy, therefore, appears as a powerful, non-destructive, handy technique for onsite and precise mineralogical characterization. VNIR spectrometers will be present on the next two Mars rover missions, NASA MSL2020 and ESA ExoMars2020.

Future work of our team also includes both defining the microbial communities present at the different vents and hot springs and isolating and characterizing novel thermophilic microbes in the Azores. And, of course, more Mars analog geological and astrobiological studies! Stay tuned! 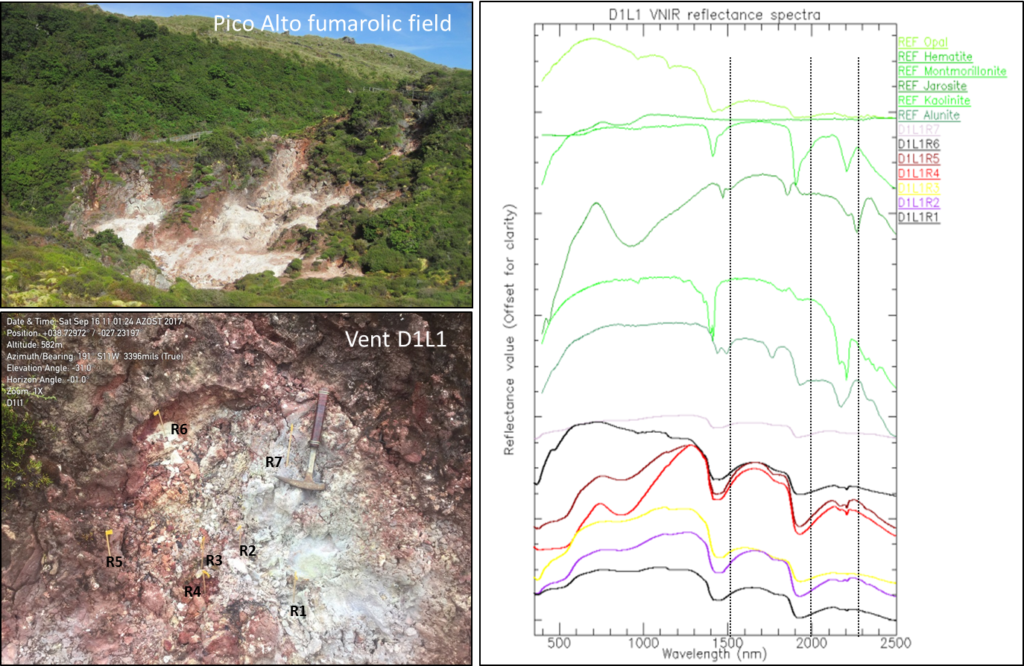 Field pictures and VNIR spectra collected at a fumarolic vent on the Pico Alto Volcano, on Terceira Island. Field spectra (various colors) are plotted against reference from the USGS spectral library (in green). 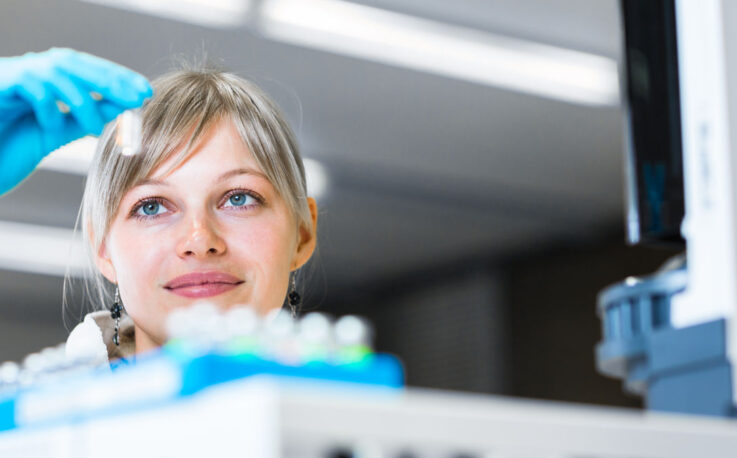