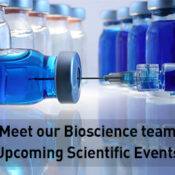 Bioscience: Meet our team at an upcoming scientific conference 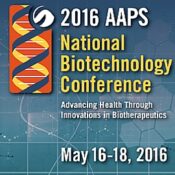 From nanoemulsions, nanosuspensions, vaccines and adjuvants to drug formulation and release development, this year’s American Association of Pharmaceutical Scientists (AAPS) National Biotech Conference has the strapline: “Advancing health through innovation in biotherapeutics“. Come visit us at booth #400 at the Hynes Convention…READ MORE > 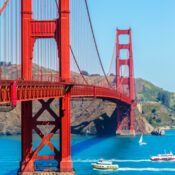 San Francisco, CA. If you are in the Northern California Bay area then this might be of interest. We are exhibiting at the AAPS National Biotech meeting next week, and complimentary registrations are available for the exhibit at no cost…READ MORE > 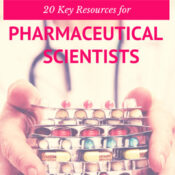 We’re headed to the American Association of Pharmaceutical Scientists (AAPS) Annual Meeting & Exposition this week for what promises to be a really interesting event in (hopefully) sunny San Diego.  You can find us at booth 330, where we’ll have a…READ MORE >