Powtech is the place to be

The last few weeks have been a whirlwind of activity around the launch of the new Mastersizer 3000, as the system makes its debut appearances in countries around the world. If you’ve not yet seen the Mastersizer 3000 in action then…READ MORE >

Climbing into a Shanghai taxi (for another white knuckle ride!), clutching my hotel address carefully written down in Chinese characters, I mused yet again on how much easier my, now regular, trips to China would be if only I’d learned…READ MORE > 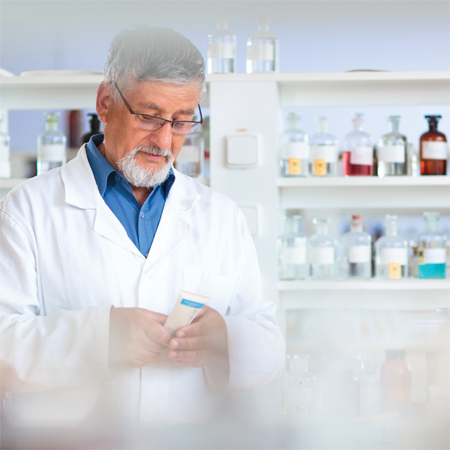 I feel bound to say that I’m having a ‘hard day in the studio’ today, overseeing final preparations and practising some finishing touches for tomorrow’s live webcasts (no make-up but maybe just a bit of powder here and there! )….READ MORE >