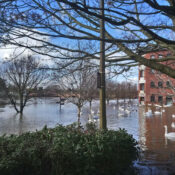 River Floods – Why is the Mud Left Behind So Sticky?

February 2020 was the wettest February in the UK since records began in 1862, according to the Met Office. Storms led to a lot of rivers bursting their banks, with some monitoring stations recording their highest ever river levels. In…READ MORE > 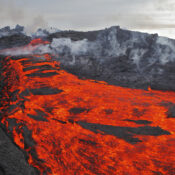 Rheological – geological – but not mythological… Pluto (not the Disney character – that’s another story) is a word that provokes emotion and comment. This ‘Planet X’ discovered in 1930 by a young graduate student Clyde Tombaugh, never fails to…READ MORE >